Why was the eighth great warring states Song? Not Yue Zhongshan State

The last six of the seven warring states, Qin, Chu, Qi, Yan, Zhao, Wei, and Han, were destroyed by Qin within a decade. The Warring States, Zhongshan, Yue, Song is also very strong, the heyday may be no less than Korea and Yan, but these did not persist to the end, than Qin destroyed the six states died 60-80 years earlier, so the Warring States outside the seven heroes, who is the eighth hero of the Warring States? The wind grows long-eyed: the state of Song. 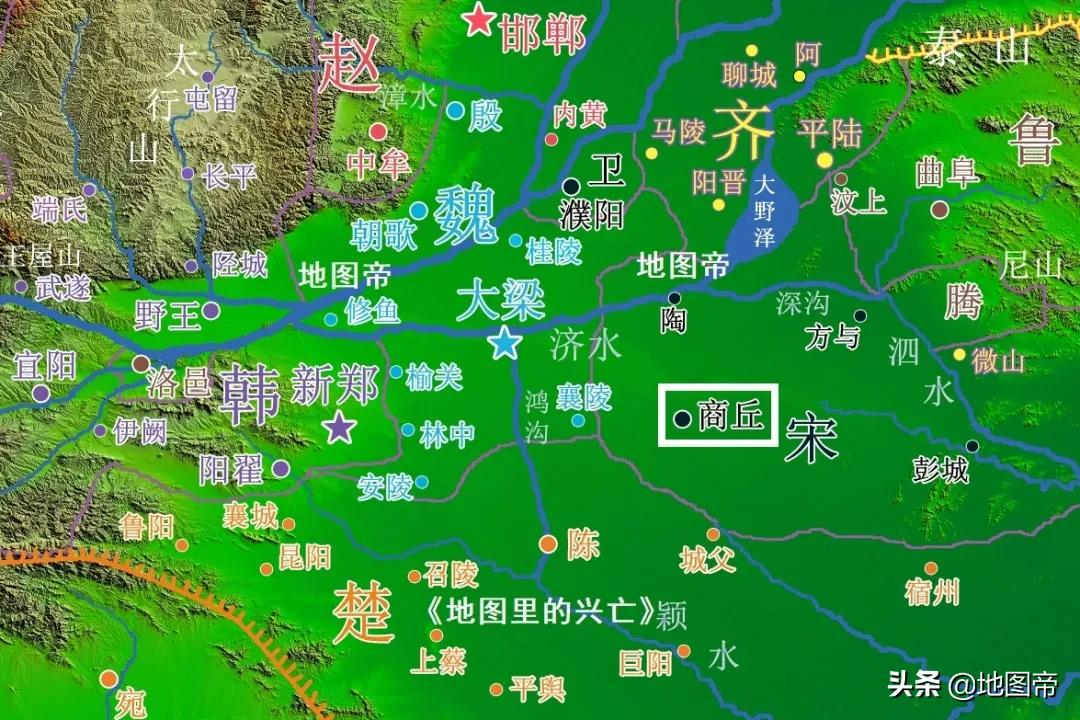 In the ancient times, Emperor Yao appointed Xiong Bo Che [qì] as the fire god, the legendary fire god, with his fiefdom in Shang (Shangqiu). 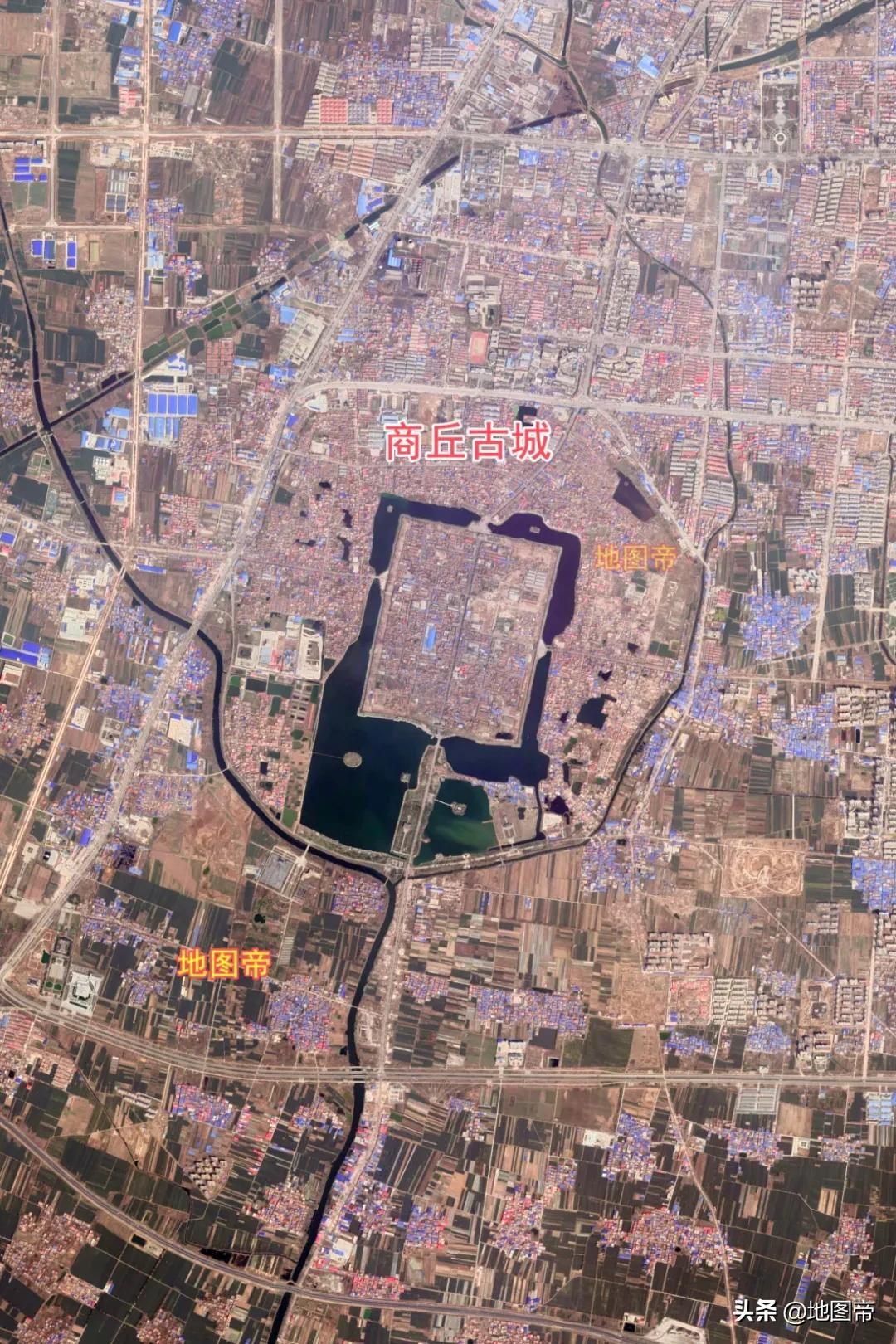 In 1511 (the sixth year of the Ming dynasty’s Zhengde period), the Ming Dynasty’s Gui De Prefecture was completed, more than 500 years ago, with six ancient cities of Shangqiu pressed underneath. 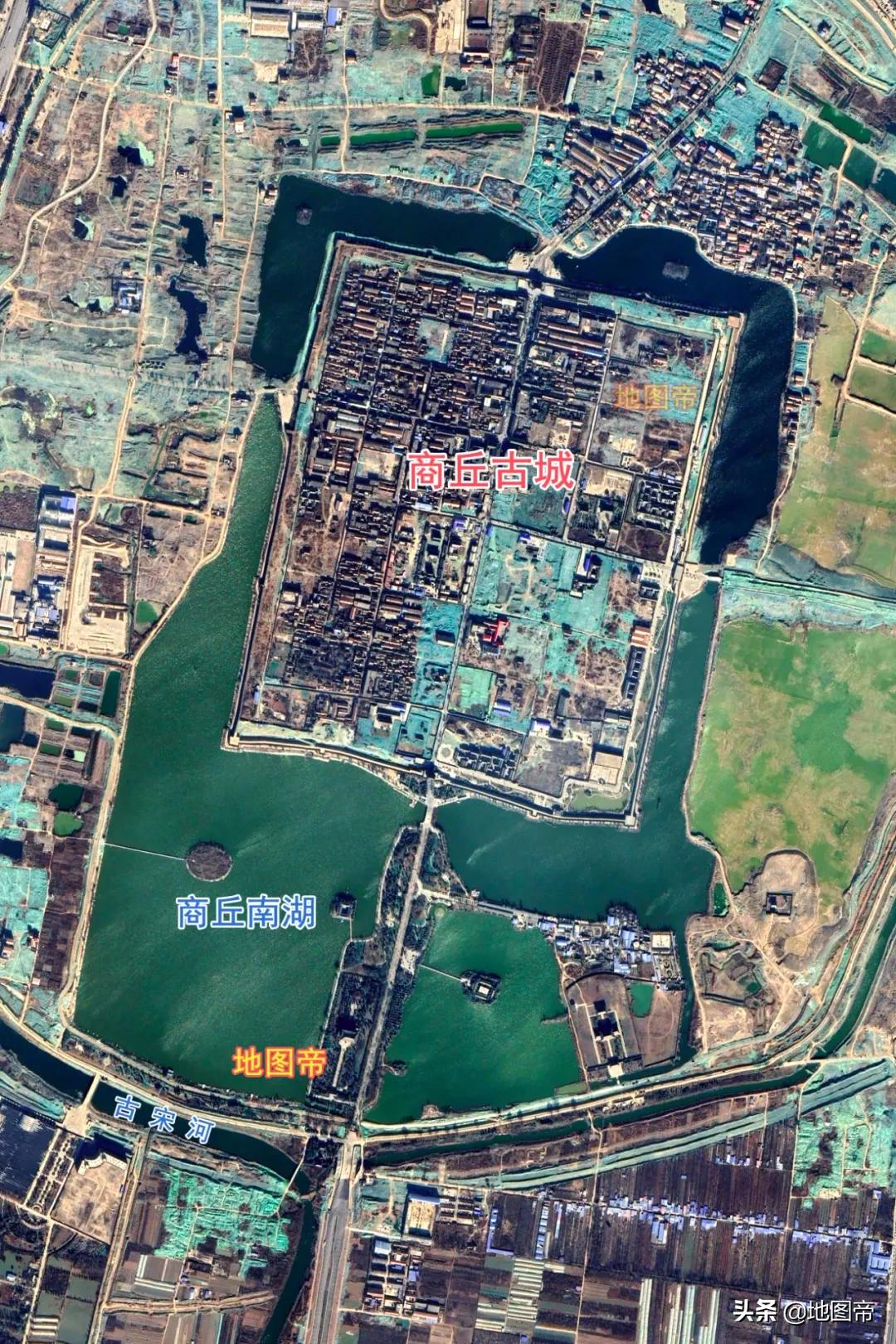 
The ancient city of Shangqiu in the Ming Dynasty was already magnificent, and the Song Dynasty capital city, which was pressed at the bottom, was even more dramatic and imposing. 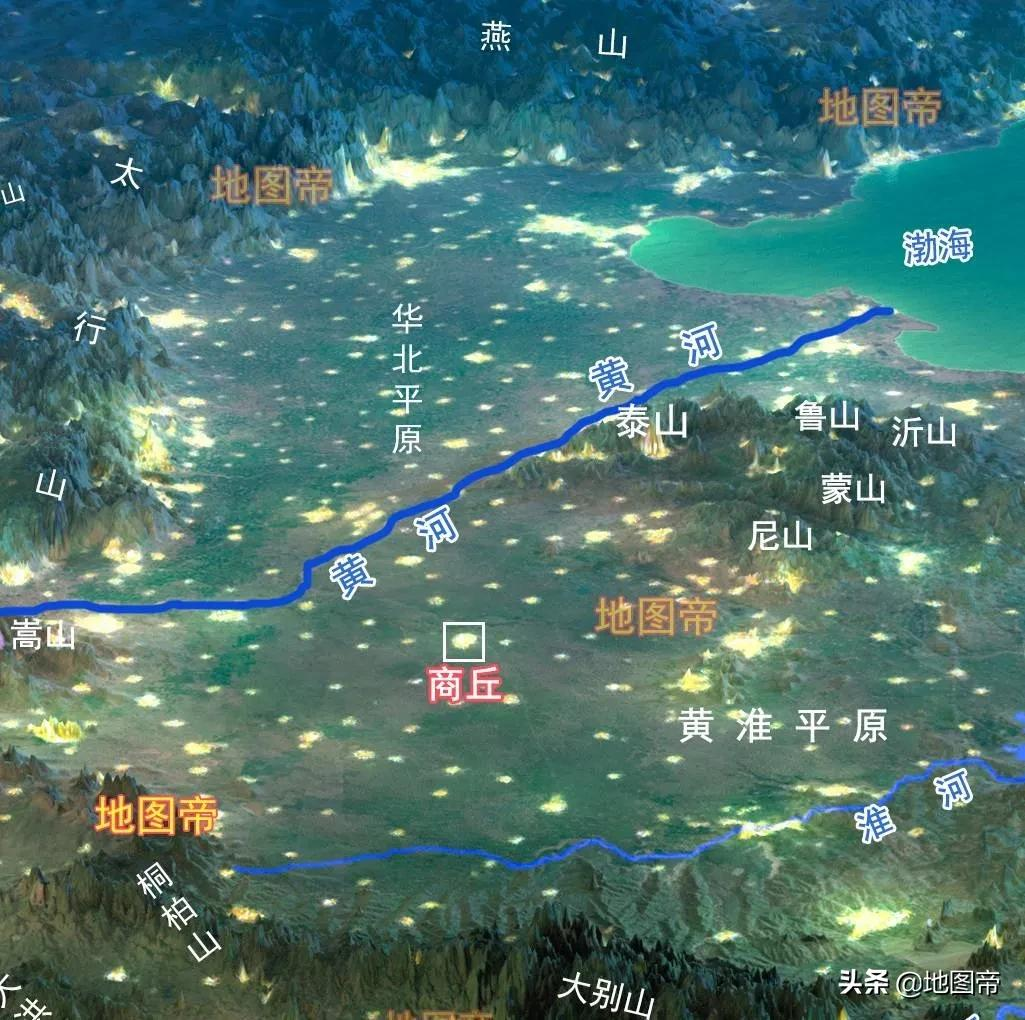 
Wu Geng later rebelled, and King Cheng of Zhou put down the rebellion, moved the descendants of the Shang dynasty out of Chao Ge, and made the elder son of King Zhou of Shang, Qi, a vassal state in Shang Qiu under the name Song, which is a continuation of the Shang dynasty. 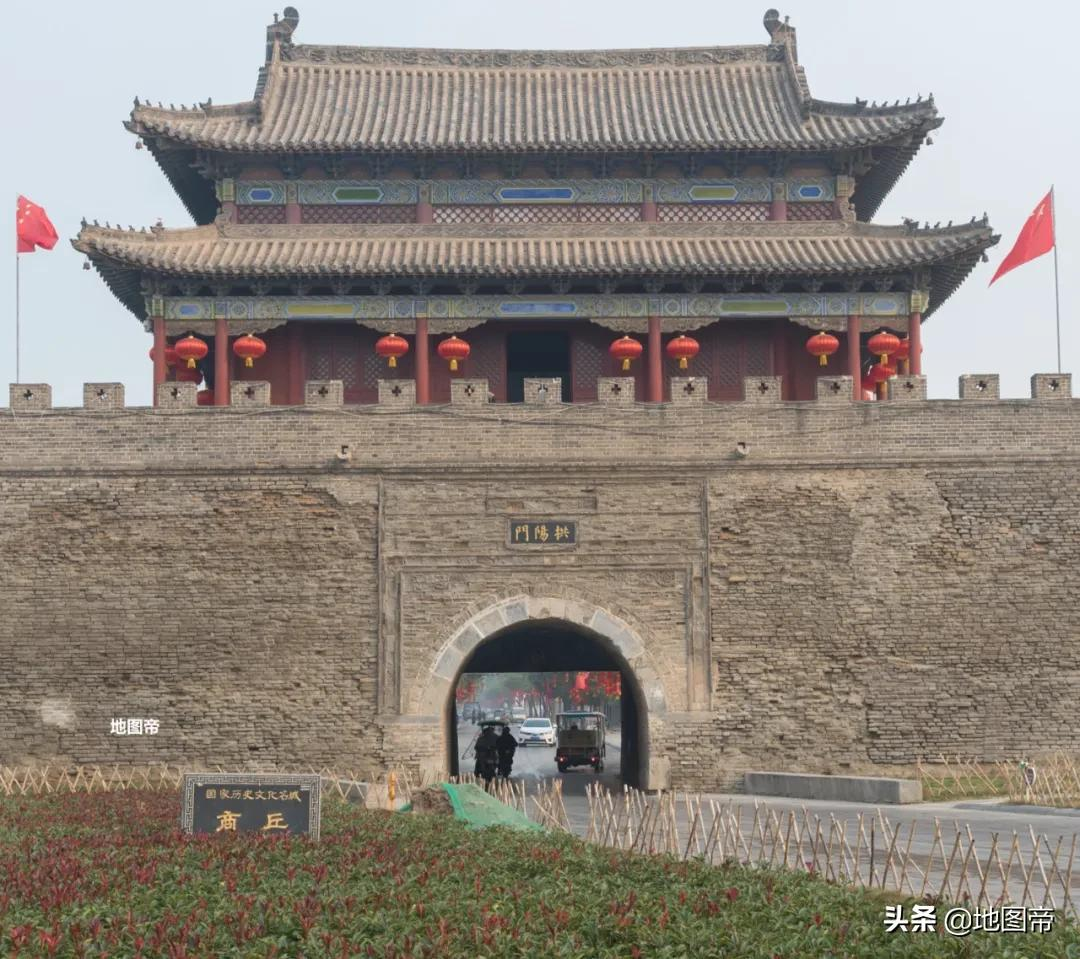 Song was never a small state, and its title was the first of five dukes, and it was very active during the Western Zhou and Spring and Autumn periods. The first time I saw it was during the Spring and Autumn period when there was a Duke of Song Xiang who wanted to dominate the vassals. Although the hegemony was not achieved later, Song had deep roots and was influential in the Central Plains. 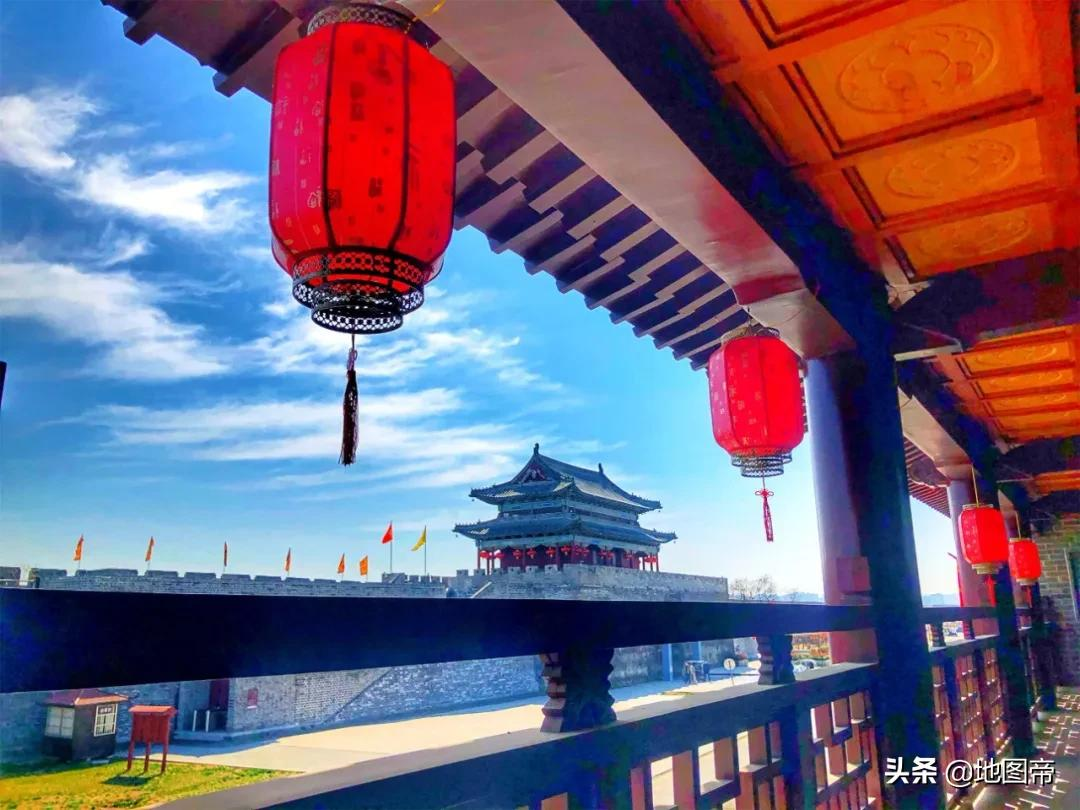 The last ruler of Song, King Song Kang, had a dream that his mother saw King Xu Yan coming to be reborn, so she named his son Yan. When Gongzi Yan became an adult, he was 9 feet 4 inches long (2 meters 17), his face was 1 foot 3 inches wide (42 cm), his eyes were like superstars, his face had a divine light, and his strength could bend and stretch iron hooks.


In 329 B.C., Gongzi Yan took the throne of his brother, Song Zuochengjun, by force, and became King Kang of Song.


King Kang of Song was not a brave man, but he took into account the situation and sent for an alliance with Qin. Song is in between Qi, Chu and Wei, and if it is used as a forward stronghold, Qin’s deterrence of these three countries will be greatly increased. The king of Qin was happy to make an alliance with Song, so that Qin would have an additional camp for its troops in the Central Plains. 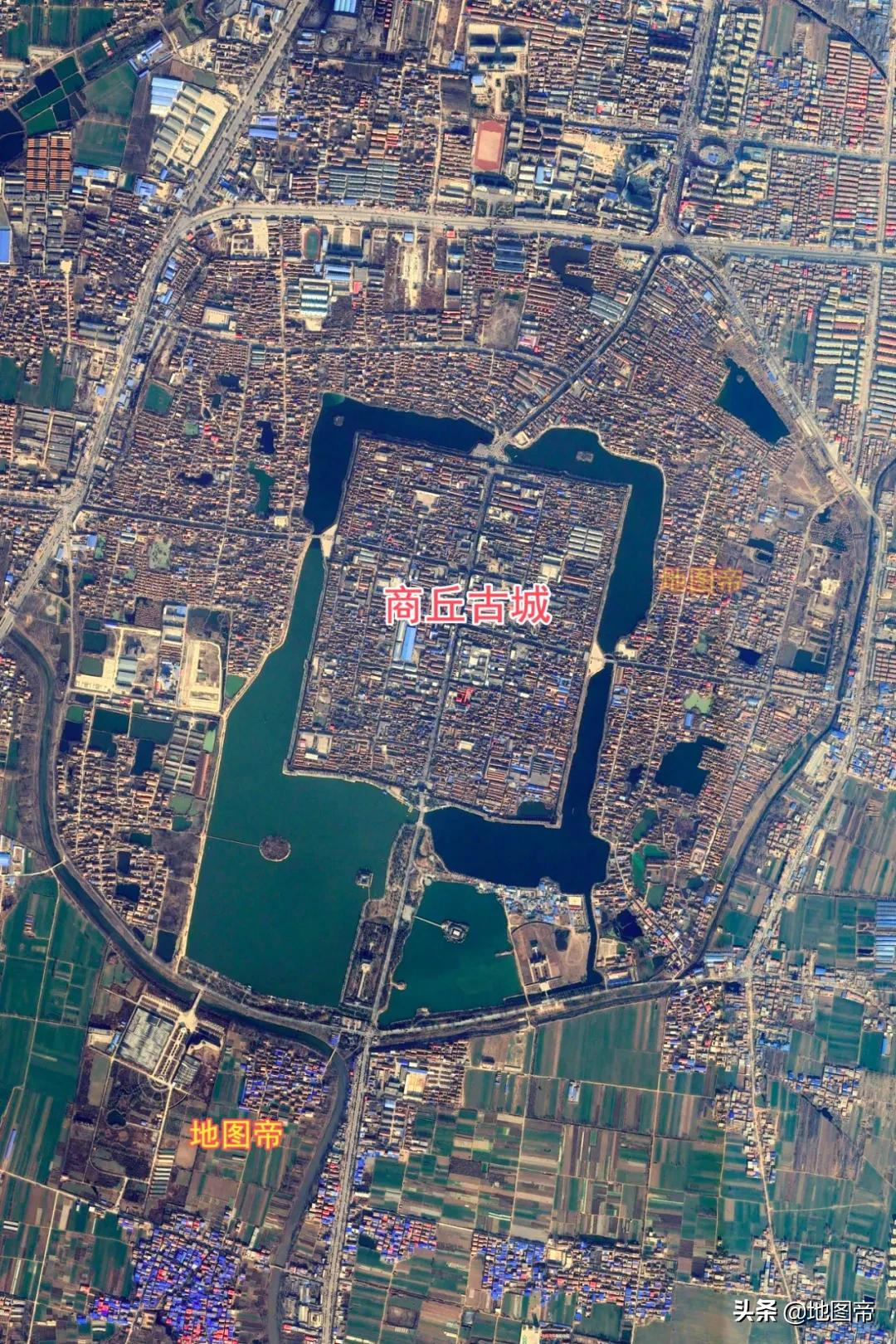 Under the hard work of King Kang of Song, the state of Song had 5,000 chariots and hundreds of thousands of troops with armor. The territory grew in roughly four parts: the destruction of the state of Teng; the capture of two cities from Wei; the capture of five cities from Qi; and the seizure of more than 300 miles of land from Chu. Song’s territory reached its full height, only slightly smaller than Wei and Han, and could be considered the eighth greatest of the Warring States.


King Kang of Song was a good drinker, and he hosted a banquet with his ministers for a long night, and the banquet was a great deal of fun. The best of them were all drunk, but King Kang was as sober as ever. It was immediately recorded in the history that “the king was as drunk as the sea, and he never got drunk from drinking chinshi! He never gets tired of the dozens of women he has to serve at night.”


In 286 B.C., the Qi state destroyed Song. The king of Qi Min climbed the eastern wall of Suiyang, facing his homeland of Qi in the east, and stretched out his arms and shook the world: “The powerful Song of 5,000 horses was destroyed by the great Qi!” 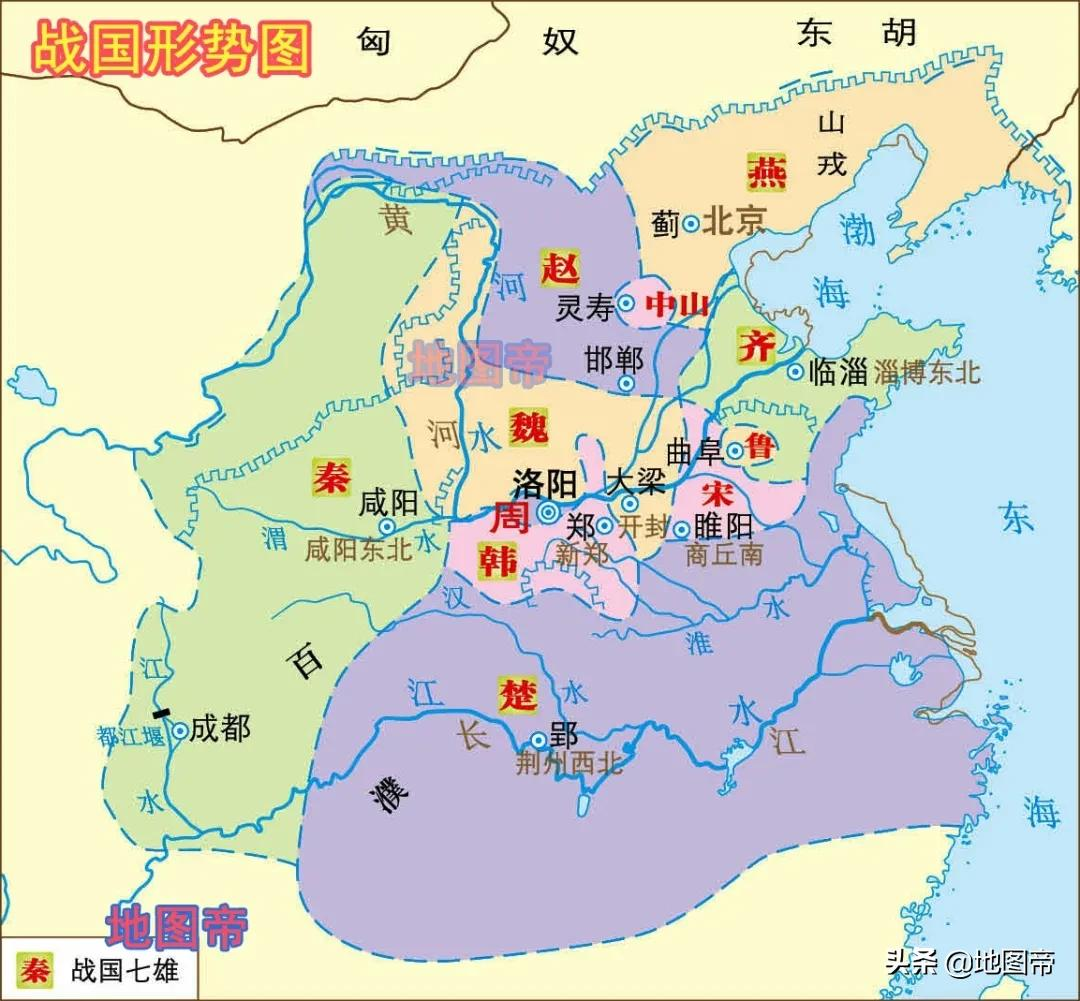