The Forgotten Country: How dashing is it to live in New Zealand? More holidays in a year to make you worry

Located in the southwest Pacific Ocean, New Zealand is the second largest country in Oceania after Australia in terms of area. The country consists mainly of two large islands, north and south, and a number of small surrounding islands, with a total area of 270,000 square kilometers and a population of about 5.1 million, mainly populated by descendants of British colonists and the indigenous Maori people.

New Zealand is very much “alone” in the southwest Pacific Ocean, with the nearest country, Australia, 1,600 kilometers away.

New Zealand’s distance from the center of the world and the absence of war, especially two world wars, has allowed the country to develop its economy. Unlike other developed countries, New Zealand’s agriculture, livestock, forestry, fishing and tourism are well developed, but its industry is average. 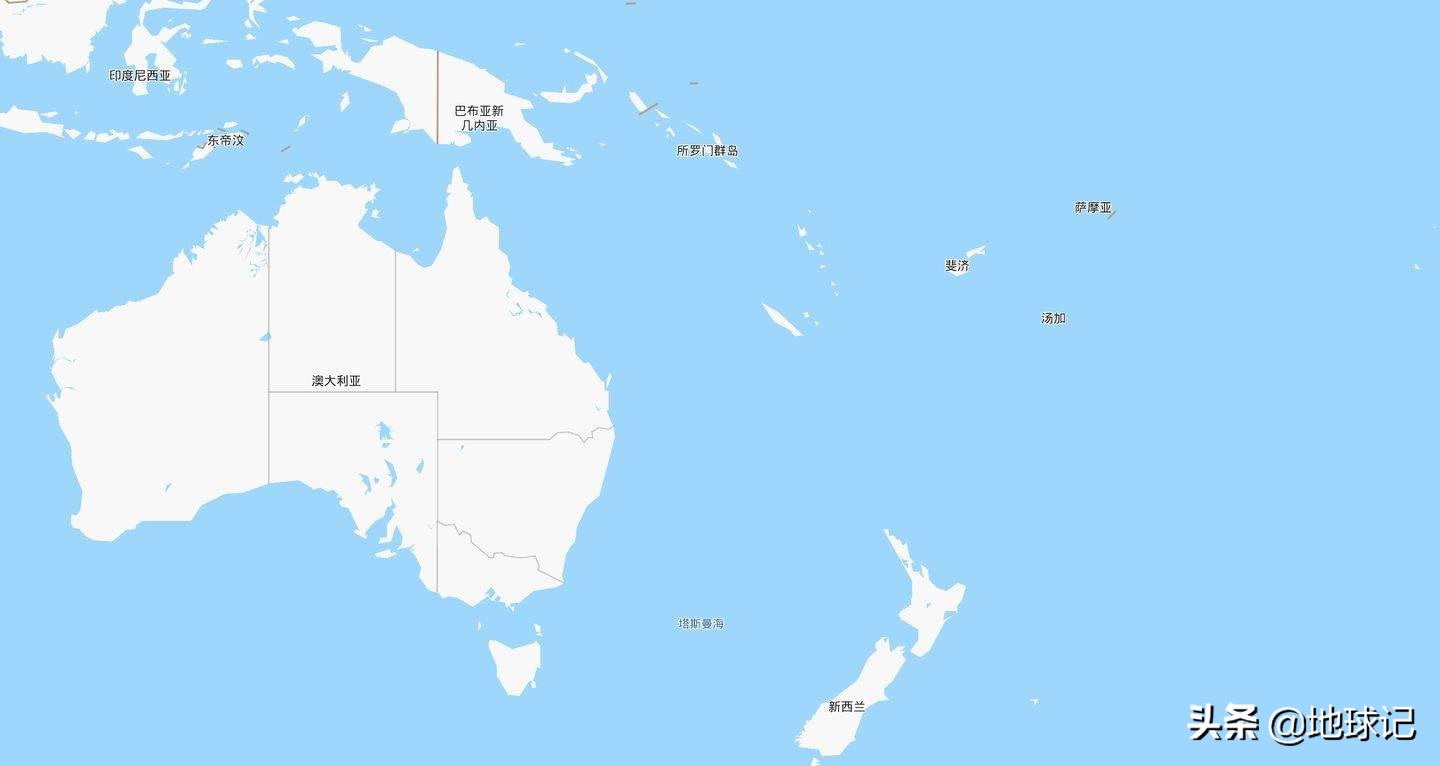 As a Commonwealth country, New Zealand’s nominal head is still the British King, but the people of New Zealand have surpassed the British suzerainty in terms of standard of living.

Because 70% of the nation is descended from British colonists, New Zealand does not differ much from Britain in terms of customs, and only some Maori still maintain some primitive manners, such as touching each other’s noses when greeting.

There is a strong British atmosphere everywhere in New Zealand’s cities. For example, in New Zealand’s famous Christchurch, visitors can take the British antique style tram, which passes through the city center and most of the city’s attractions, and it is very convenient and economical to tour the whole city by tram. The life of New Zealanders can even be described as lazy. 365 days a year, there are more than 140 days of various holidays, and on average, there is a rest day every 2 days. 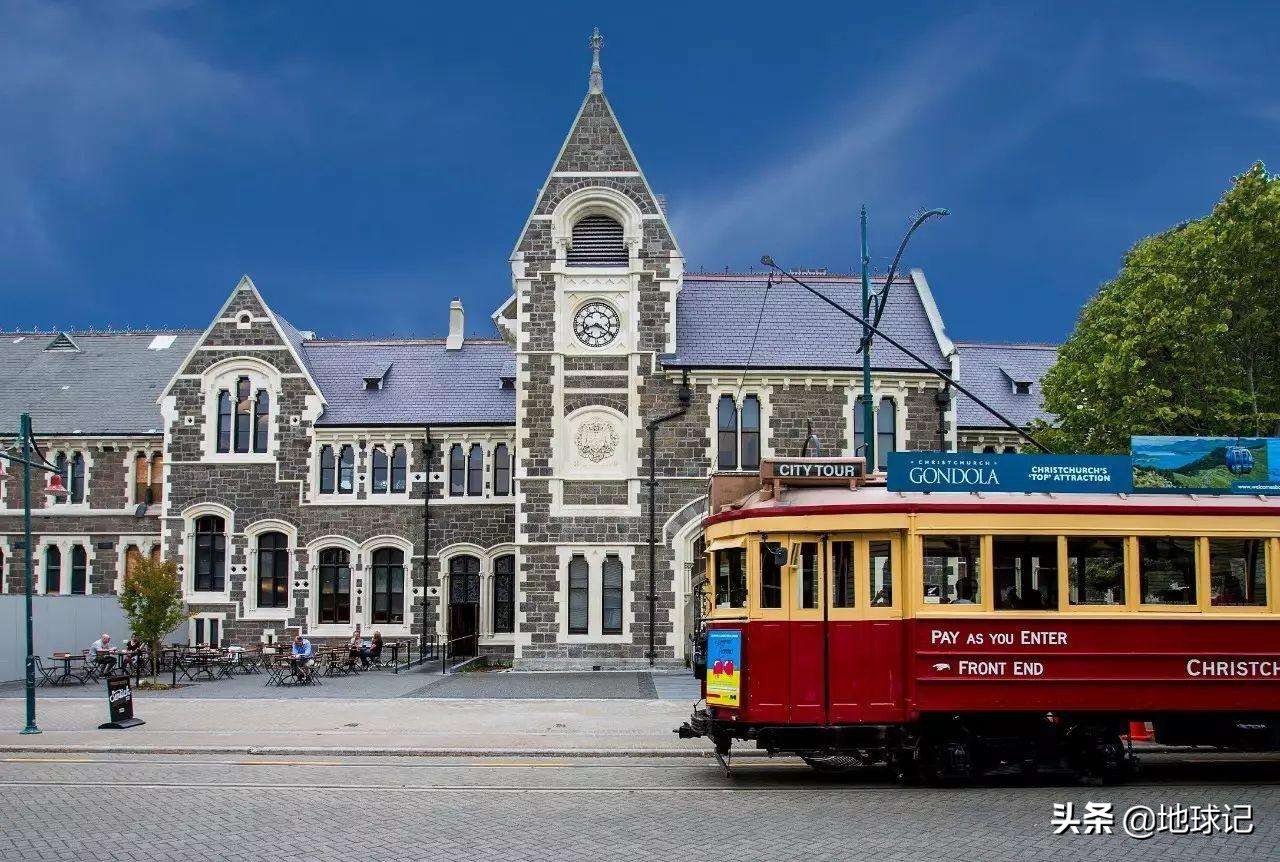 New Zealand’s national population is less than a quarter of Beijing’s, and the highly developed economy allows New Zealanders to live a very affluent life.

For New Zealanders, the most important thing to think about is how to enjoy life, and dealing with them, you will find them either on vacation or on vacation. 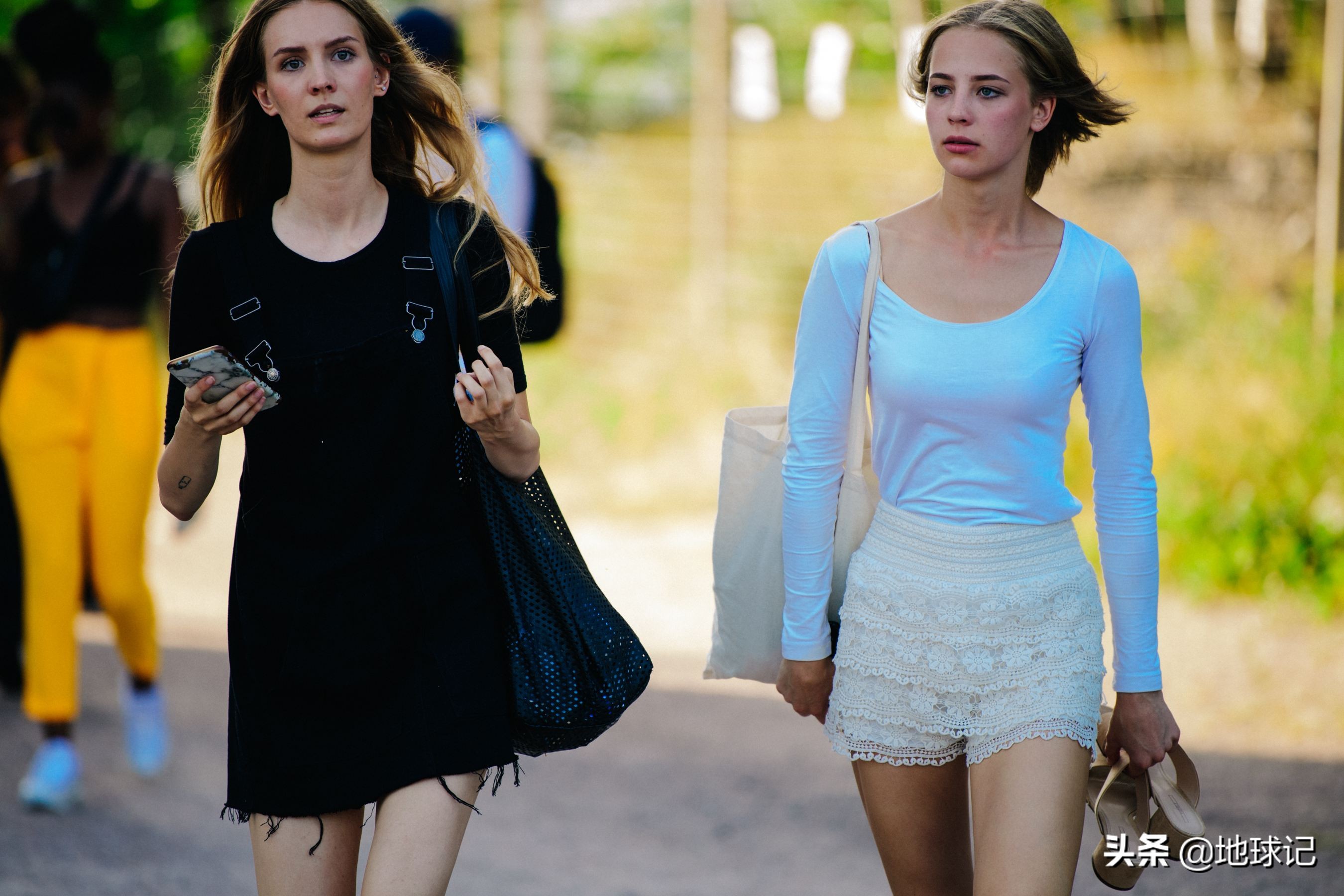 New Zealand also implements the 8-hour working system, but it is rare to see New Zealanders working overtime, even their stores and restaurants are closed at the end of the day, which is very different from our Asian countries. Once they are off work, they no longer think about work, and even if they find it, they will tell you that official business will be solved after work.

No one is on call for work 24/7 like people in Northeast Asian countries, so if there’s business it’s best to find them before they get off work. 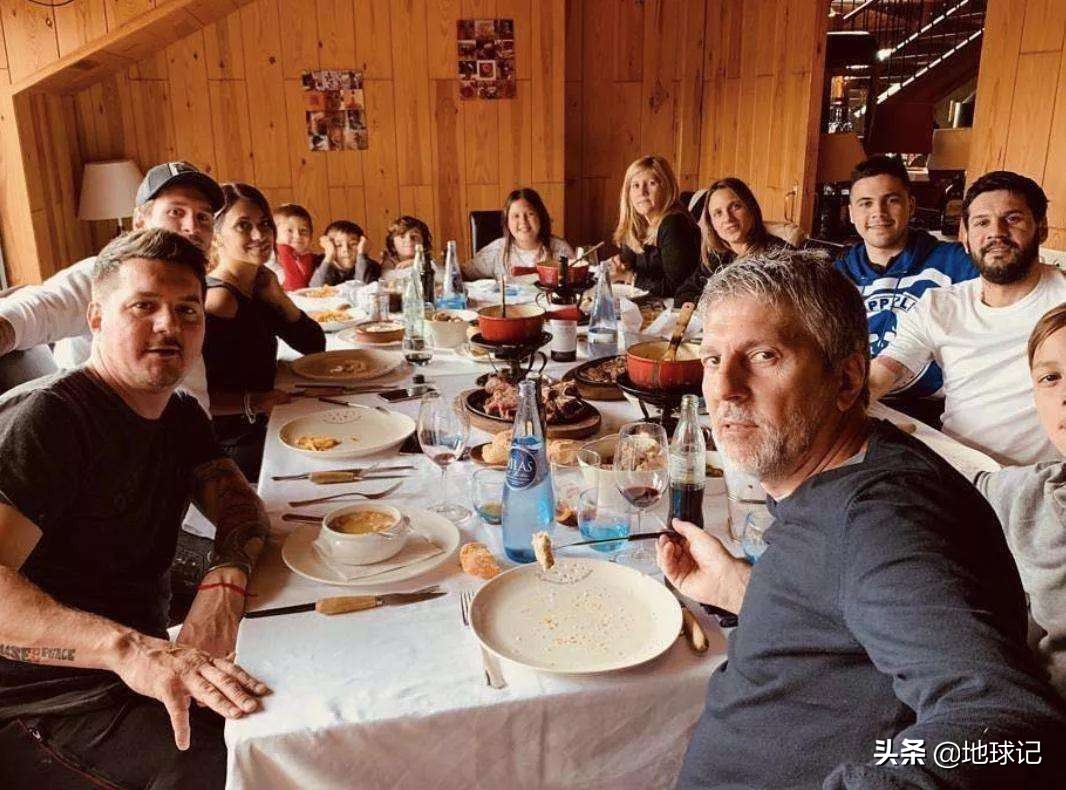 New Zealand has free education from primary to high school. 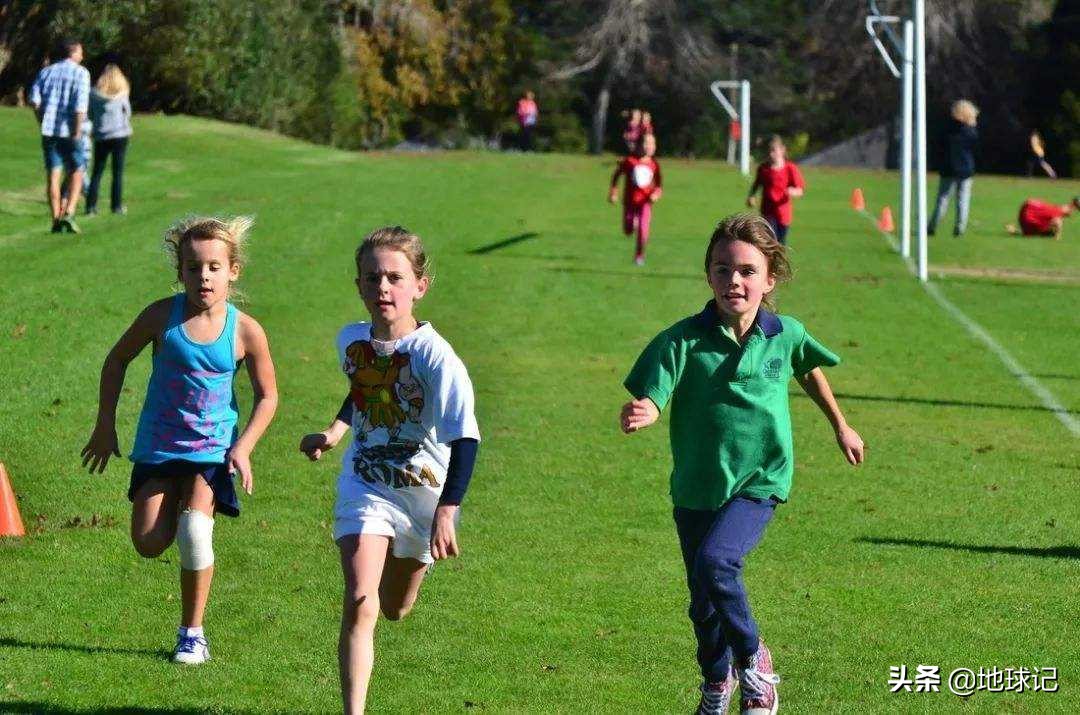 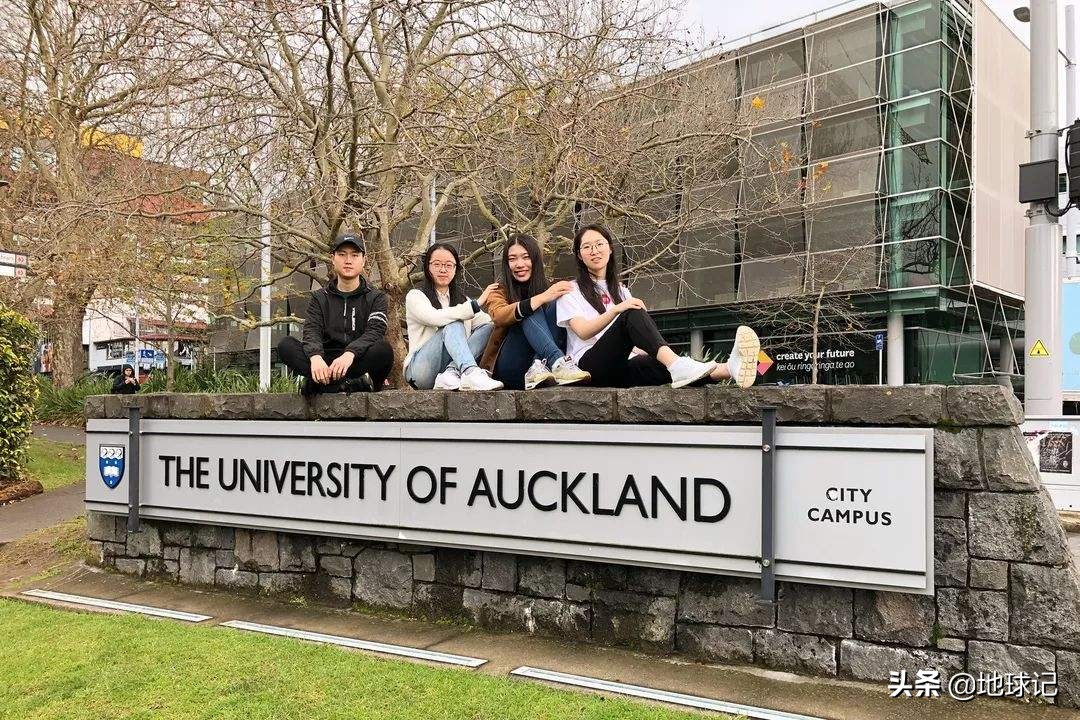 In fact, New Zealand is not rich in natural resources, mainly coal, gold, iron ore, and oil and gas, and there are not many reserves.

New Zealand’s economic take-off has been to take full advantage of its agriculture, forestry, livestock and fisheries. New Zealand is rich in forest resources, with 8.1 million hectares of forest, accounting for 30% of the country’s land area, and the export of timber and timber products is one of New Zealand’s major export earners.

About half of the country’s land is used for livestock, and coarse wool, dairy products, beef and lamb are New Zealand’s most important exports.

Although New Zealand’s agriculture is highly mechanized, most of the land is taken up by pastures and forests, so food is not self-sufficient and needs to be imported from abroad. 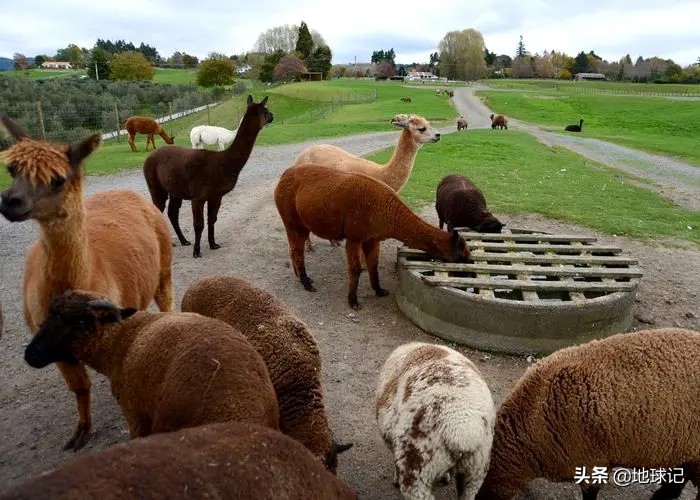 Also fisheries production is an important source of income for New Zealand, which has the fourth largest exclusive economic zone in the world and commercially catches and farms more than 50% of its fish and shellfish for export each year. 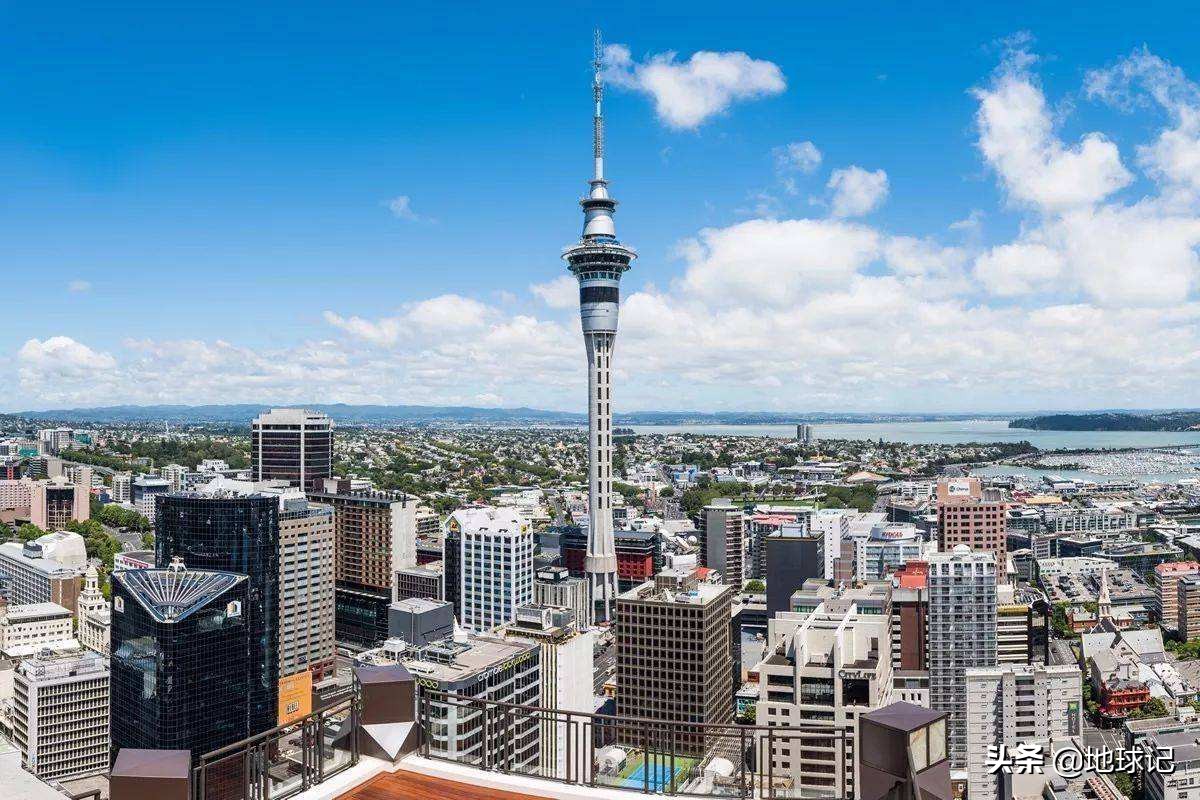 New Zealand’s tourism and dining industry is also very well developed, and thanks to New Zealand’s strong environmental protection, tourists from all over the world are happy to visit.

In recent years, New Zealand has become an important destination for Chinese tourists as they travel out of the country in large numbers.

Before the outbreak, New Zealand received more than 3.7 million visitors annually from abroad, most of them from China and the United States. New Zealand has a wide variety of dining styles, including European, Japanese, Vietnamese and more.

For an authentic New Zealand-style meal, order the most iconic dessert, the “parova,” a cake made with cream and fruit that is said to be quite tasty. 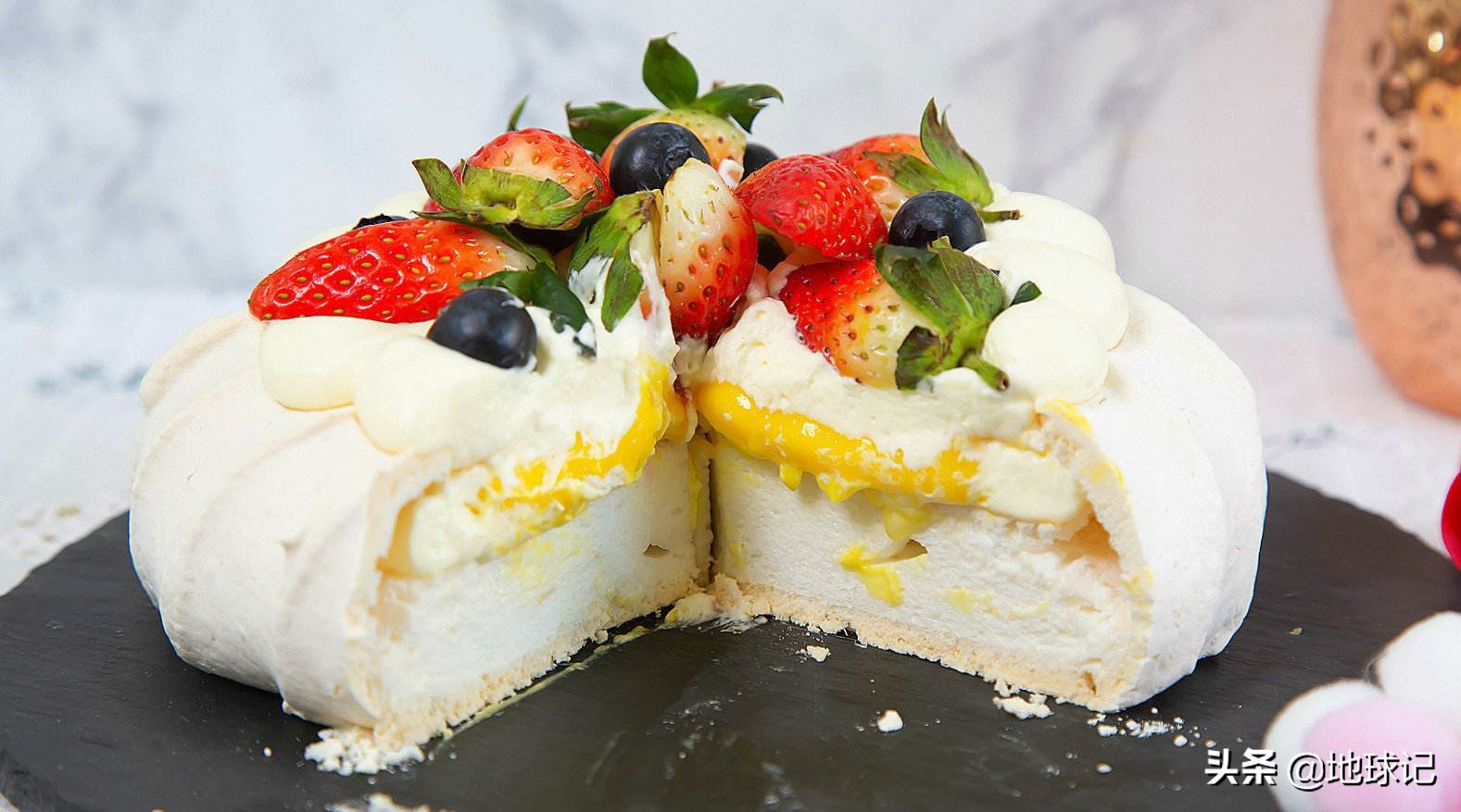 Reservations are required for traditional New Zealand dining, especially in upscale restaurants, but pub-style dining is becoming popular in the big cities, and reservations are not required. 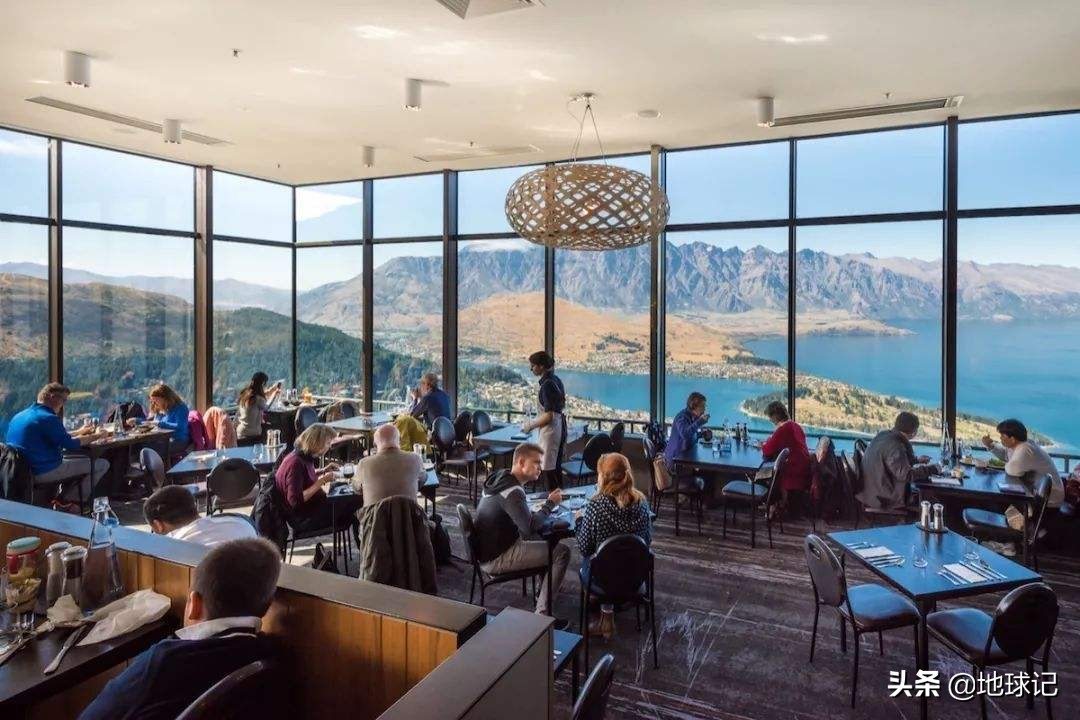 China and New Zealand established diplomatic relations in 1972 and have maintained good bilateral relations since then.

Bilateral trade grew very quickly in the 1990s as China’s economy began to grow explosively. Bilateral trade grew at an average annual rate of 12 percent throughout the 1990s. New Zealand was the first to reach an agreement with China on bilateral market access during the WTO accession negotiations, and was the first to formally recognize China’s full market economy status. After China proposed the “One Belt, One Road” initiative, New Zealand was the first among Western countries to respond and upgrade its free trade agreement with China. 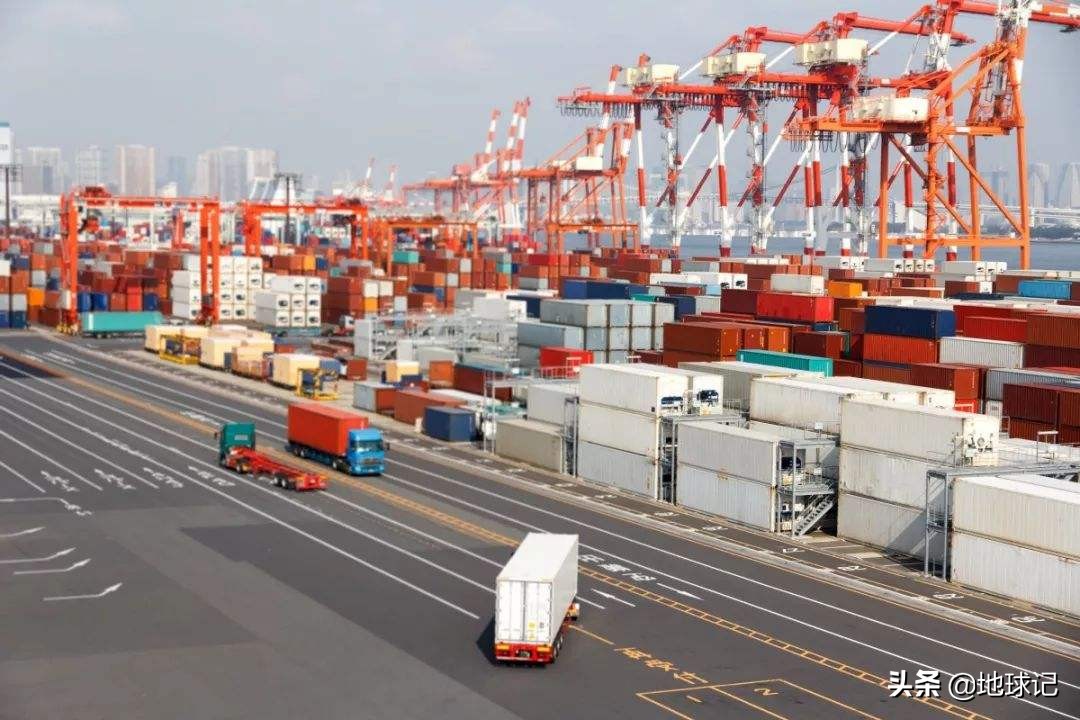 But New Zealand is a member of the Five Eyes Alliance, and its main ethnic group is of British descent, in the same lineage as the UK, US, Canada and Australia.

The reason New Zealand is not actively involved in the high-profile US-led Western siege of China is that it is too small and agrarian in terms of overall power for New Zealand’s industry to take much of a hit in the US-China competition. 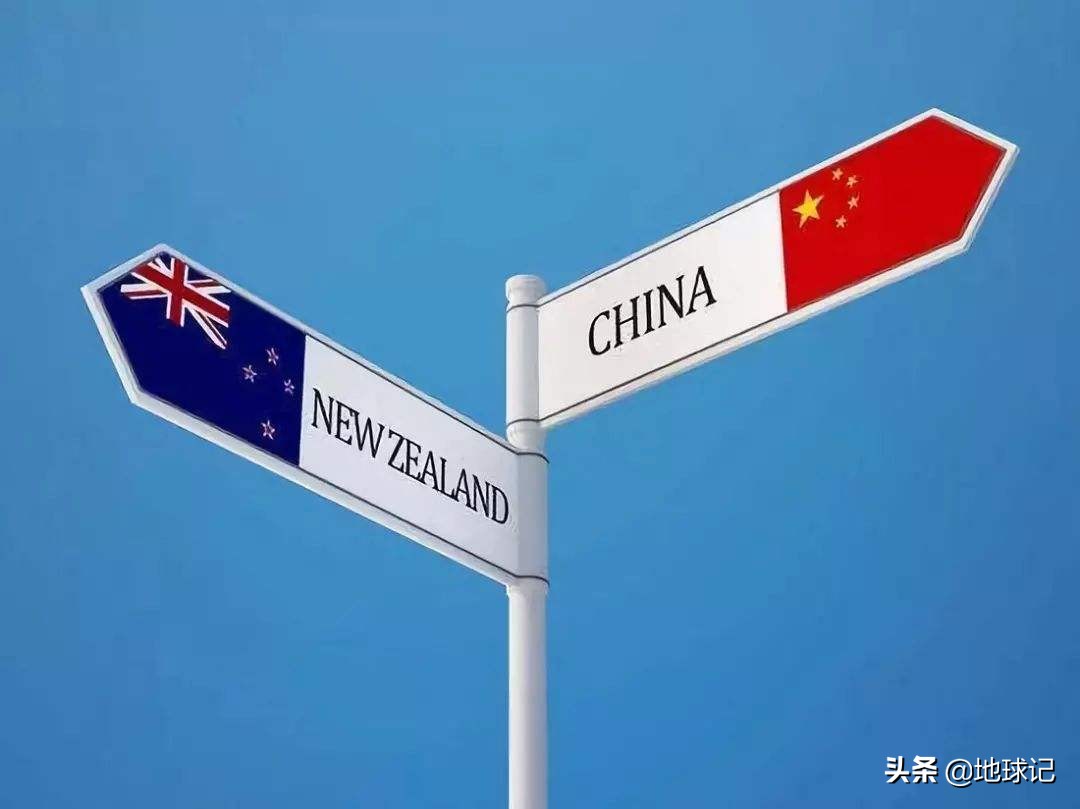 Besides, China is its biggest trading country, and it can’t afford to offend China, which is miles away, and New Zealand, as an island nation in the southwest Pacific, is a paradise, barely seen in the international political arena, and even a somewhat forgotten country.