Gypsies: the world’s laziest people, do not like to work and love to wander, came to China and was assimilated

The sky as a quilt, the earth as a bed, the wanderlust is a true description of the gypsies.

There were once two peoples in the world who did not have a country of their own, one was the Jews and the other was the Gypsies.

Today the Jews have established their own state, Israel, while the Gypsies still live in a state of uncertainty.

Many Chinese don’t know much about Gypsies, and older people only remember them from the Indian movie Caravan. To the Chinese, Gypsies are good singers, dancers, and cheerful, yet to Europeans they are beggars, thieves, or human traffickers.

Some scholars believe that the ancestors of the Gypsies lived in what is now Iran.


After about the 10th century A.D., due to war and famine, Gypsies began to migrate out of their settlements, with no fixed abode, using caravans as homes and transportation, selling their art for a living, and wandering from city to city.

Some scholars believe that Gypsies originated in northern India, and they are known as the Roma people who are now scattered around the world.


Whether Gypsies originated in Iran or India, they are a marginalized people without a country of their own. 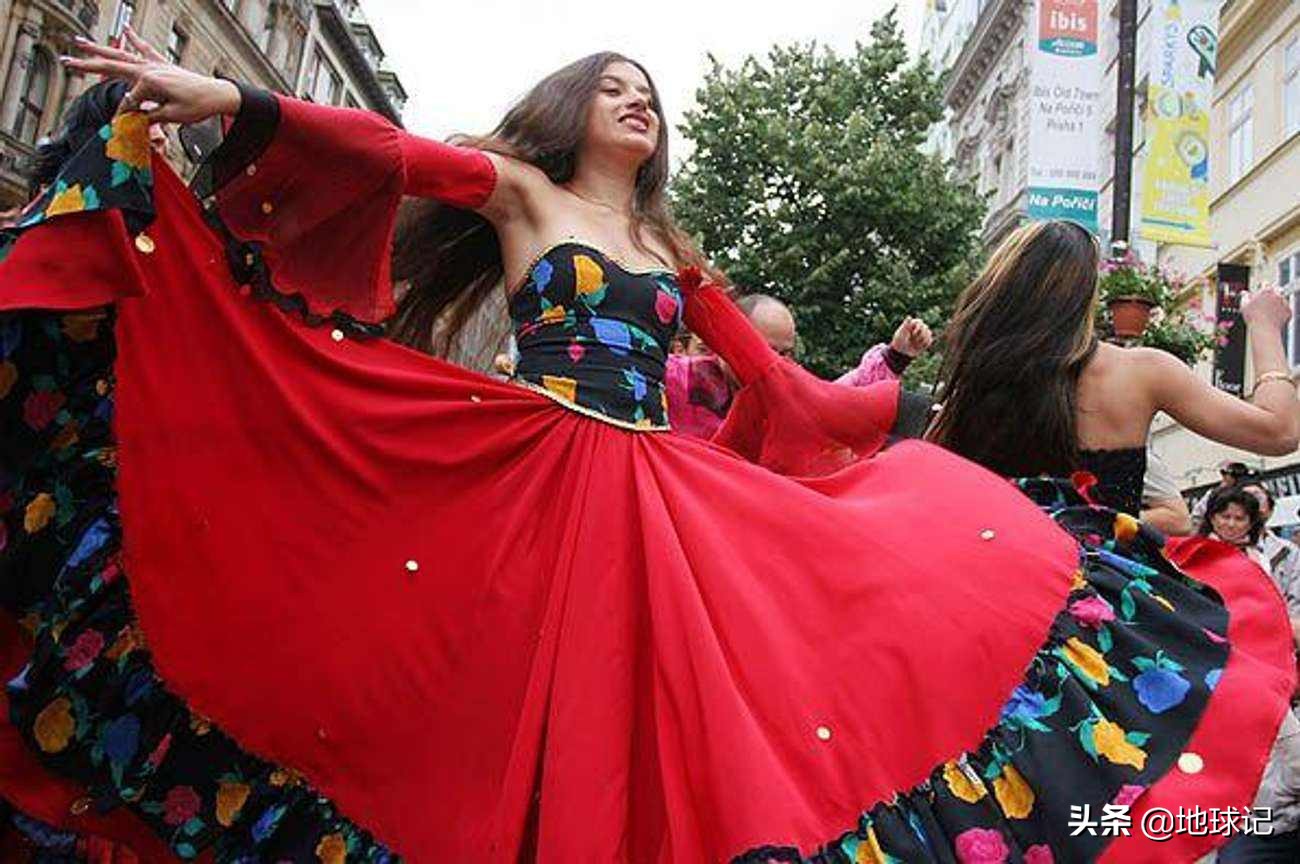 The number of Gypsies around the world today is difficult to count and is estimated to be around 5-10 million.


Gypsies prefer to call themselves Roma,

consider the word gypsy to be discriminatory.

Because the Gypsy way of life is so alien to other settled peoples, it makes it difficult for them to integrate with the local people, who are very much rejected by the local population.

Unlike the Jews, who are good businessmen and have accumulated a lot of wealth, the Jews are economically and socially superior to the Gypsies, although they are also ostracized by the locals.

They ostracized the Jews mostly out of jealousy, envying the Jews for the vast wealth they held.

The exclusion of the Gypsies was outright discrimination because they were poor. 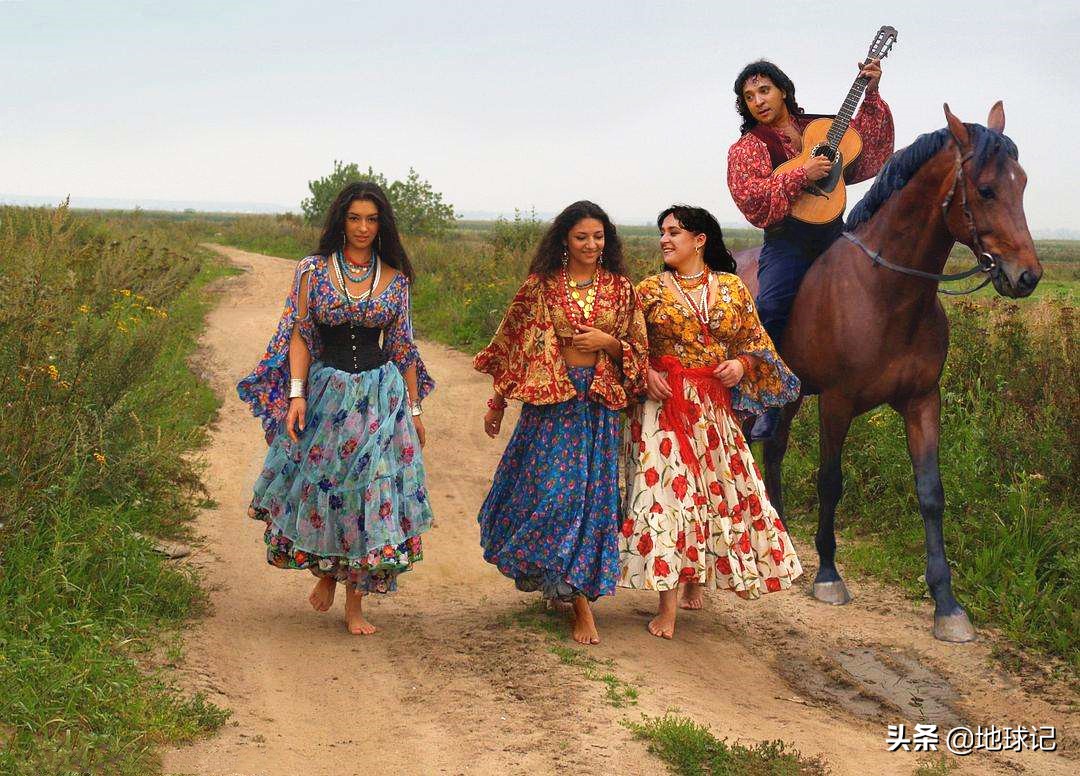 Gypsies were not only discriminated against but often persecuted because they did not have the protection of the state.

The persecution of Gypsies also reached its peak during the Second World War.

Today, Gypsies still do not have a homeland to call their own, and without the protection of one, they remain socially underprivileged and discriminated against in countries around the world.

Gypsies have never established a predominantly ethnic nation and have not integrated well with local tribes, due to their way of life and customs. Gypsies do not farm, raise livestock or graze animals, but rely on performance or craft to make a living in towns and villages.

Traditionally, Gypsy men have sold livestock, tamed animals, and worked as musicians, while women have engaged in divination, medicine, begging, and performing.

Circuses and amusement parks are favorite jobs for Gypsies.

In the past Gypsies roamed from city to city with caravans as their home and transportation, selling their art for a living.

Nowadays Gypsies are not able to move freely from country to country as they did in the past because they are bound by the immigration laws of each country.

Most Gypsies live in the Balkans, but many of them still want to continue to wander as their forefathers did. 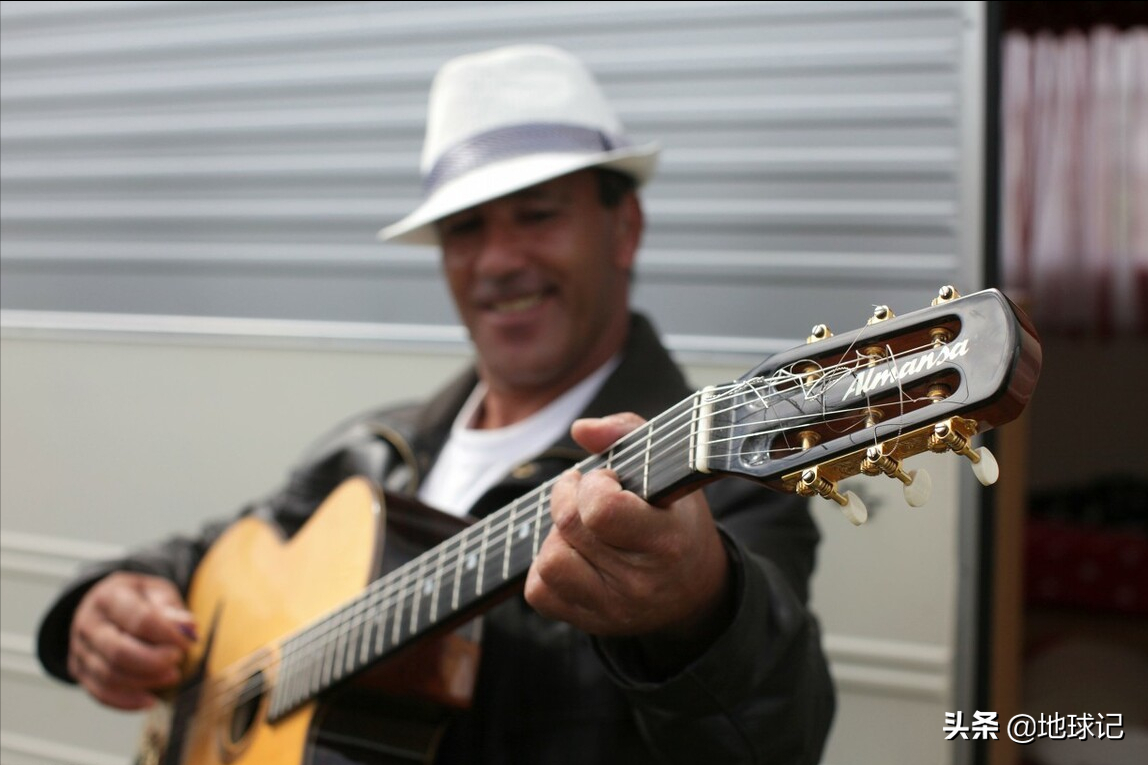 Most of the Gypsies we know make their living as sellers, traveling from marketplace to marketplace in family units in caravans pulled by animals.

The men are mostly luthiers and the women sing and dance.

The Gypsies are naturally high-nosed and dark-eyed, and the women are especially beautiful, singing and dancing with enthusiasm.

Gypsy women are now synonymous with beauty and mystery. Gypsy women were heavy hitters in the 1971 Indian film Caravan and the Mexican film Yesenia.

In the movie “Yesenia,” the beautiful gypsy girl’s heartbroken appearance after being abandoned by a white officer, the dubbed actress shouts in a magical voice: “Soldier, you’re not waiting for me!” It is still fresh in the minds of many Chinese viewers. 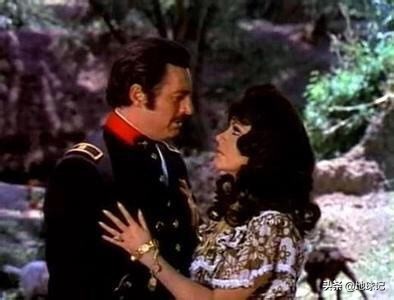 There are actually two other traditional occupations for Gypsies: smelting and divination.


The ancestors of the Gypsies have historically been highly skilled in smelting and making metal utensils.

The technology for blowers was available in the 1st century AD.

This is a good indication that the Gypsies were still very advanced in their smelting technology.

Fortune-telling is a traditional trade for middle-aged and older Gypsy women. 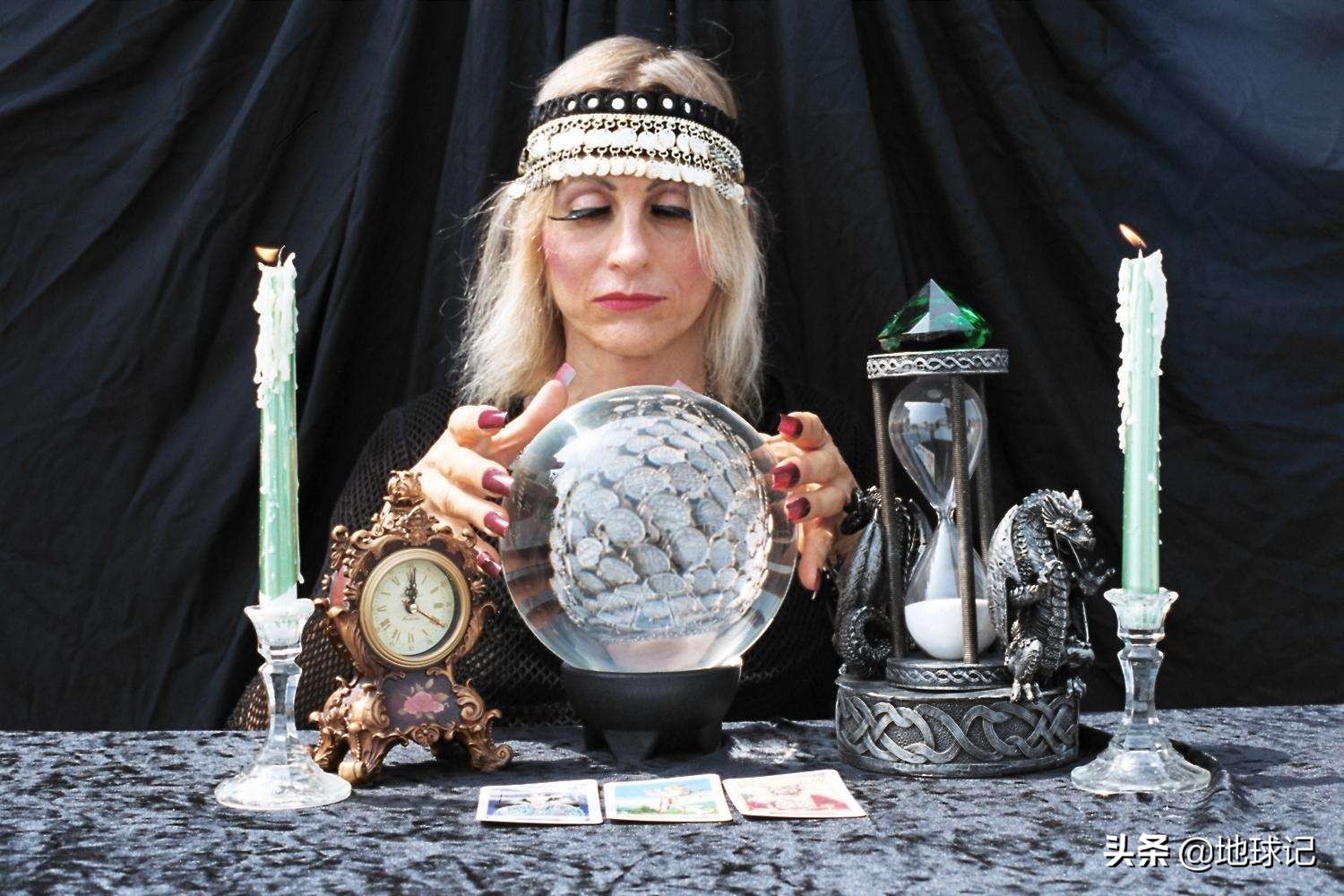 One of the more famous cards used to tell fortunes is the Tarot, whose meaning can only be read by Gypsies, and which is still popular in many regions today.

The Gypsies not only use tarot cards to tell fortunes, but they also use an ancient form of mind-reading, the principles of which have been used to design games in html since long ago, and now in flash. 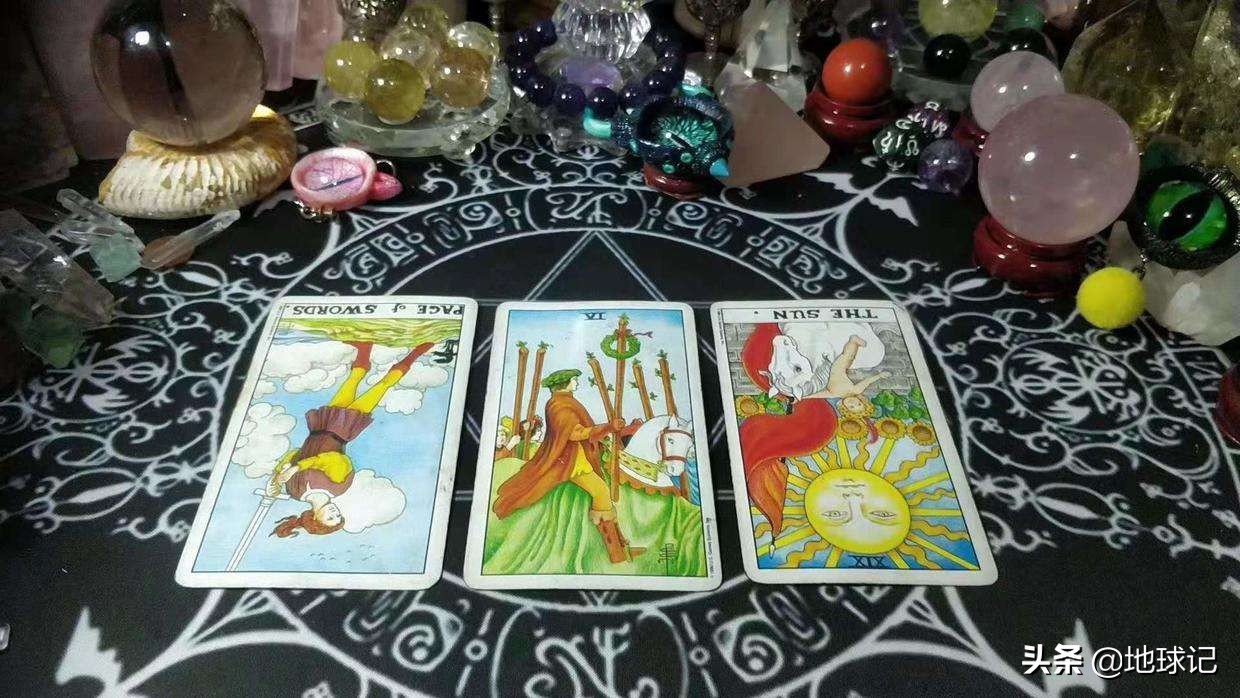 As society progresses, many Gypsies are no longer able to wander as their ancestors did, but because they are a famously wandering people, many countries don’t consider them part of their ethnic family.

So their treatment in terms of education, employment, health care and other aspects of their livelihood is often not guaranteed.

The Decade of Roma Inclusion, launched in 2005 by seven Eastern European countries to improve the lives of Gypsies, has failed. 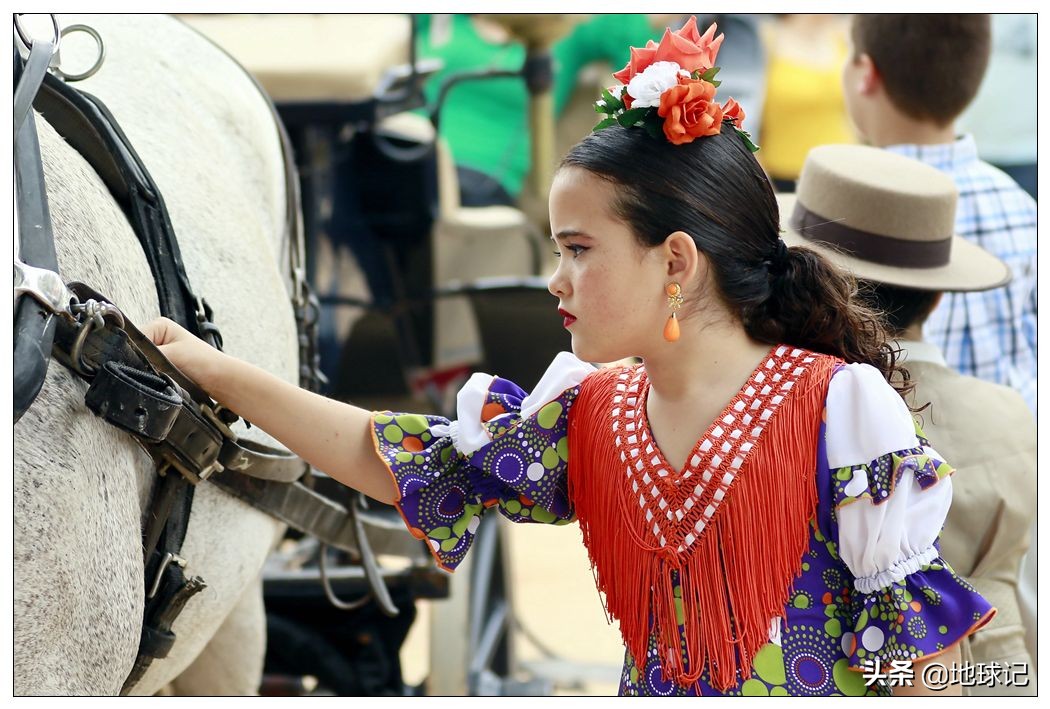 One interesting phenomenon is that Gypsies wander around, but they are rare in China and in Northeast Asia, in Korea and Japan.

According to the history of the Yuan Dynasty, there were traces of Gypsies in China, when they were known as Luo Li Hui Hui, or Dancing Hui Zi. 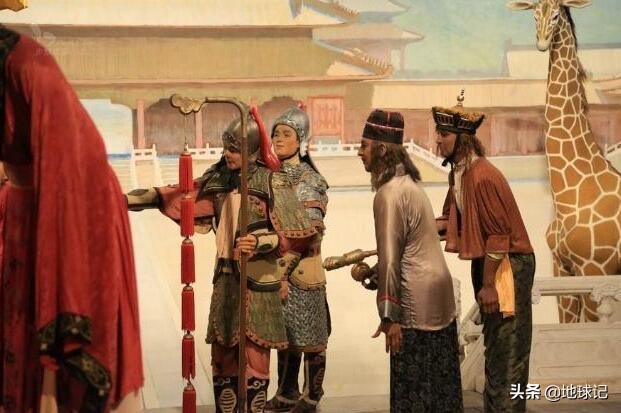 But because they were so different from the Han Chinese in the Shaanxi-Ganxi area, they were considered a nuisance by the Yuan government at the time, and they were either expelled or assimilated by the locals.

One has to admire the ability of our Chinese people to assimilate. The Gypsies had been in Europe for 500 years with unchanged habits in all aspects, and in our country they were assimilated by the locals in just a few decades.

If you want to learn more about the Gypsies, we recommend you to read Carmen by the French writer Mérimée to experience the passionate, spirited, spontaneous, wandering gypsies between the city and the country described in the text.